When you hear the term pro-black what are some thoughts that come to your mind? As a black woman I envision people who are intentional about knowledge of their black roots, connected and who promote blackness and reject negative stereotypes that can harm and limit black people.

With the death of George Floyd in 2020 there seemed to be a rise in acknowledging the effects of racism and oppression on black people. People were interested in hearing our experiences. Covert and overt racism were being exposed while companies and organizations were throwing their support behind the Black Lives Matter statement and looking for ways to highlight black stories.

I’ve often wondered what it looks like from the outside looking in. What do other people see when they hear of black people supporting black books, black business and the such? Are people threatened by witnessing black unity?  I think for some, without knowledge and understanding- hearing the term “pro-black” and seeing a conscious effort to promote black things can seem like exclusion. Sadly this is an error in thinking but it is common. Maybe for some black people that’s what being pro-black means but it doesn’t need to be negative. Because of some of the reactions I’ve seen in the past I think that some people perceive being pro-black to be a type of black resistance. When I originally was planning to write this blog I thought about how some people view being pro-black as a separation from the rest of the world and as a negative type of black resistance. People who in error view the black panthers as terrorists or think of them as another version of the Klu Klux Klan. This is not what being pro-black means.

But as I think about it, I see how being pro-black, someone who in my definition is more aware of the truth about black contributions to the world and supports the growth and knowledge of others and rejects the mainstream projections, points out and fights against systemic racism, is in fact resisting. They are resisting the negative effects of the culture that threaten to diminish or demonize black people. When I was young I’d hear stories of the black panther in a positive light. It wasn’t until I was older that I started finding out how their “resistance” was seen as a threat. I don’t know much about the black panthers other than they utilized discipline and teaching as a way to protect black people and culture, they supported community control, unification and food programs. They openly carried weapons for protection against injustice. They wanted to see the end of police brutality, land, homes and jobs for black people. This was seen as a threat. Martin Luther King with his rallies for justice, sermons on forgiveness and powerful dreams were considered a threat.

When I was in university I took a class that was called cultures of resistance. It was one of my favorite classes which taught about different forms of resistance that black people have used to protect their legacy over the centuries. 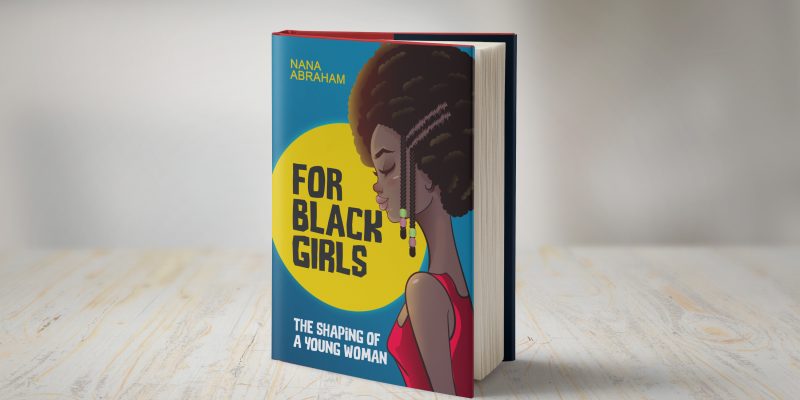