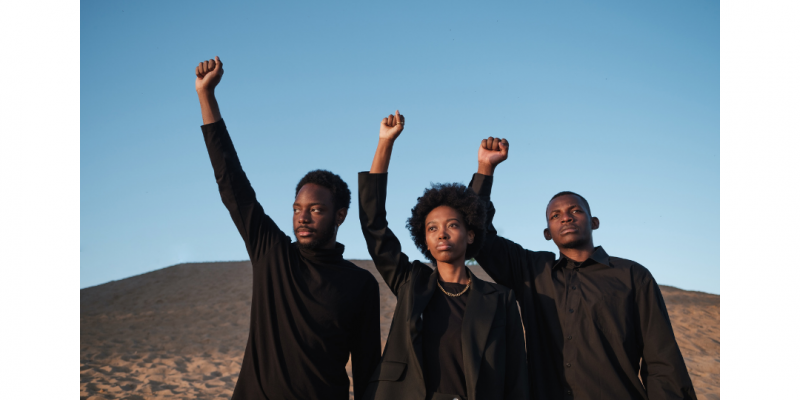 Pro- Black And Black Resistance Part 2 In my class we learned the differences between overt resistance and covert resistance. There were many kinds of resistance. Extreme measures like Africans bashing the heads of their beloved babies on rocks upon capture to prevent them from being taken into transatlantic slavery, mass suicide of runaway slaves […] 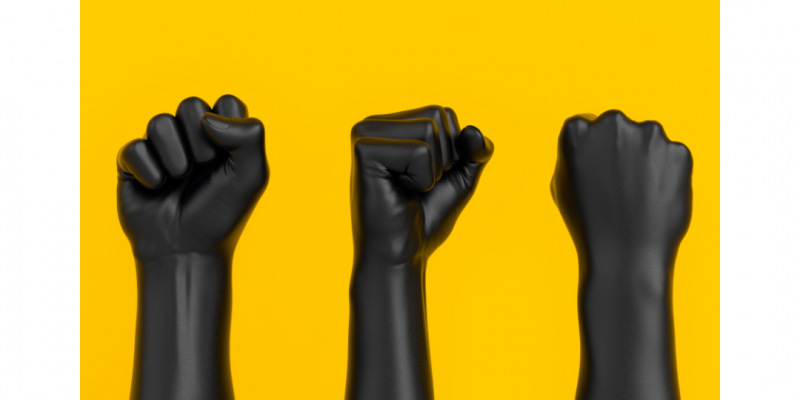 Pro- Black And Black Resistance Happy Black History Month! When you hear the term pro-black what are some thoughts that come to your mind? As a black woman I envision people who are intentional about knowledge of their black roots, connected and who promote blackness and reject negative stereotypes that can harm and limit black […]